Fire. Lots of it. Blow Downs. Too many to count. Nature Hugs. Maybe a little too much love from Mother Nature.

We’ve ended our 2021 attempt to reach Canada. We did complete hiking all of California, which is just short of 1700 miles of the 2650 mile Pacific Crest Trail.

We came for fun and beauty. We got a lot of both. However, fires started breaking out early this year, long before the typical lighting storm season began. Snowfall was low in California leading to another drought year. While snowfalls were high in Oregon and Washington, early heatwaves melted the snow quickly and they also moved into drought conditions.

Fires raging. Conditions worsening. Overgrowth and trees over the trail from maintenance postponed or delayed due to COVID-19. Bottomline: Less fun and only smoky views with no sign of conditions improving. The combined results lead us to declare the end of our 2021 hike when we reached Callahan’s Lodge in Oregon, just north of the California border.

To see all of our adventure on the PCT in 2021, here is a playlist from YouTube:

Also, Top Rock captured a number of interesting scenes, most of which are not included in the YouTube media. We lacked connectivity when on the trail where the videos for YouTube were produced. He also purloined a few of his favorites from Kedger’s media, so you might recognize some from the YouTube videos. New photos are at the bottom. Here are links to his media shares:

Note from Ken: Oregon link should be good until we finish hiking that section in the much later future. However, I plan to remove the Southern California, Sierra, Northern California albums later. (When I run out of room, or when the alerts that I’m running out of space begin to annoy me.)

If you’re subscribed to our YouTube channel (https://www.youtube.com/channel/UCbFj6ET3f8E0HwQu57wOhtg), then you’ve already seen this video.

For 2021, in order to reduce computer time and maximize trail time, I am going to only post videos to the YouTube channel until after we get back from hiking. So, if you’d like to follow along as we go, please go and subscribe there. The YouTube channel is currently titled “PCT Trekking and Kedging – ‘Kedger’ and ‘Top Rock'”

We received authorization for our PCT Long-distance permits last week. Now they’re printed and we’re anxious to get started. Of course, we need to wait until June. Regardless, here’s a teaser video to set the mood. I’ll post a second teaser once we get closer to launch date. Fair winds. 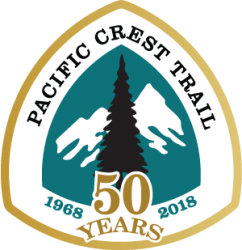 Wish us luck. Our applications for permits to continue our hike of the PCT were submitted this week. We should hear if they are approved within the next 3 weeks. If approved, we’ll start in early June, where we left off in 2019, with the intent of hiking the remaining distance to Canada, roughly 1700 miles.

Earlier this year, I reserved a permit for the initial, short section from Tuolumne Meadows to Sonora Pass in northern Yosemite through the National Park Service (using recreation.gov). Yosemite is a popular destination and has quotas on all of the major trailheads.

With that reservation in place, we could move our PCT Long-distance permit request to a less congested location. I’m optimistic that the PCTA permit will be issued since we’ve selected a trailhead that has no quota limit on the number of people that can enter each day.

Applying for the two separate permits was also a timing thing. I could make a reservation with the National Park Service before I could apply for a permit at the PCTA.

Still, for this entire trip to work, we need:

Today, June 1, 2020, was expected to be our first day on the PCT for 2020. However, Covid-19 placed a damper on that adventure. Here, Kedger talks briefly about the decision to postpone. Fair winds

Top Rock and CBS are itching to get on the Pacific Crest Trail again. However, it may be months before the snow returns to a ‘reasonable’ level for backpacking. In 2020, we’re hoping to travel 1155 miles southbound (SOBO) from Mt. Hood in Oregon. Starting that far north, we likely will be starting very late in the spring. We plan to hike to Tuolumne Meadows in the eastern portion of Yosemite park in California. Last year we ended at Tuolumne Meadows while hiking north. Start watching for daily updates once summer arrives. 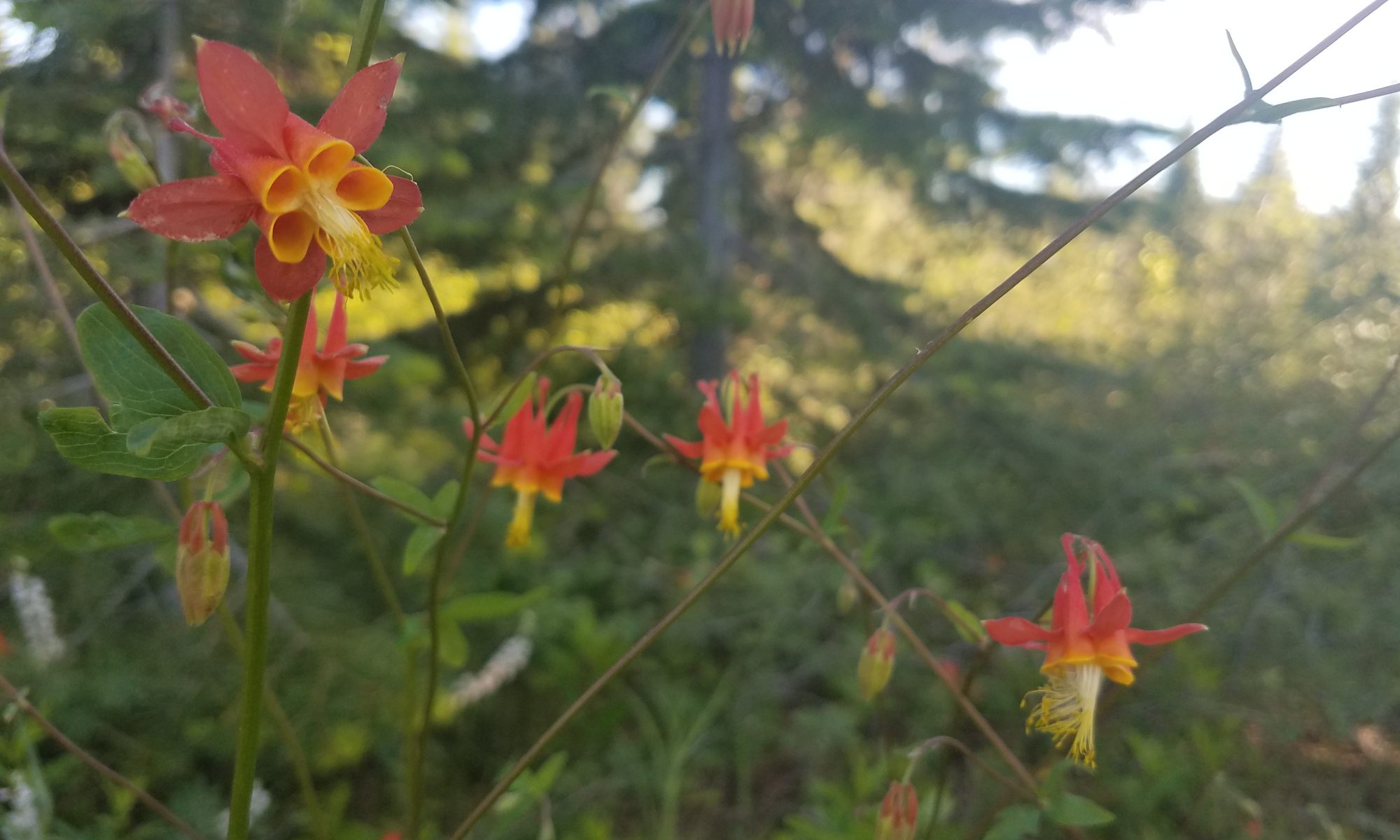 Click here (link also shown below) to open a Google Photos tab to see the photos and videos that Ken has been capturing during a portion of what Guthook’s Guide calls “PCT: Northern California”. The images are in chronological order, from near mile 1373 at Old Station, California to mile 1501 near Dunsmuir and Mt. Shasta.

Each of the images are full resolution, meaning that you can click on them individually and zoom-in intensely. Ken’s got a great eye for color. Check out some of those flowers. Hovering the mouse over a video will play it. Alternatively, you can double-click it to play it in full screen mode. 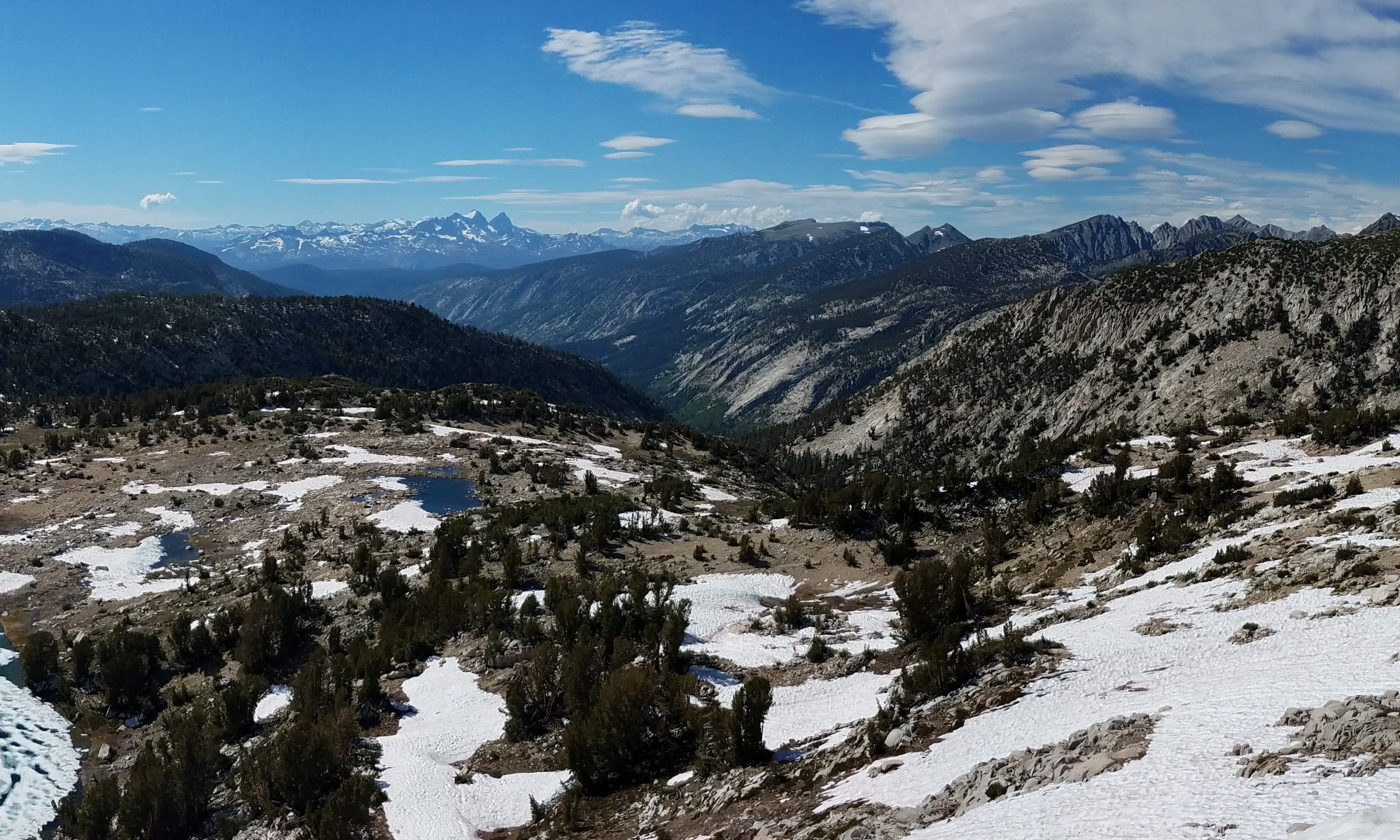 Click here (link also shown below) to open a Google Photos tab to see the photos and videos that Ken has been capturing during a portion of what Guthook’s Guide calls “PCT: Sierra”. The images are in chronological order, from near mile 566 near Tehachapi to mile 943 at Tuolumne Meadows.

Each of the images are full resolution, meaning that you can click on them individually and zoom-in intensely. Ken’s got a great eye for color. Check out some of those flowers and landscapes. Hovering the mouse over a video will play it. Alternatively, you can double-click it to play it in full screen mode.